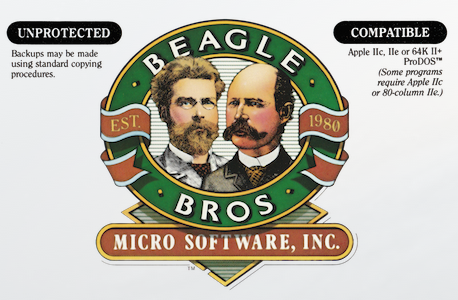 I recently added Atari logo merchandise, as I’ve found lots of places selling them too. The printing shop refused to print them, asking for written permission from the copyright holder. Went online and found they were still in business, so they were correct.

Later the did the same with Beagle Bros logo, which company has been defunct for 20+ years.  I’m friends with Randy Brandt and know they don’t mind people printing occasional merchandise. Anyway the printers ask for the same permission, and it’s annoying. They don’t take the time to research, even after I sent them links to sites with the history of the company, and people using it.

So I was forced to stop offering them. I will start using another printer soon that allow this. 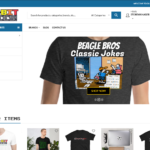 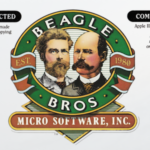 Of brands and trademarks 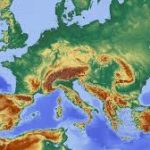 We are shipping within Europe!

We are shipping within Europe!

Of brands and trademarks

No products in the cart.